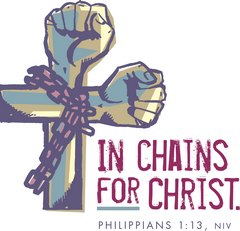 A Christian pastor in Turkey was just imprisoned. He is in danger.

American Pastor Andrew Brunson - a U.S. citizen from North Carolina - has been falsely charged with "membership in an armed terrorist organization." The charging documents state no "evidence has been gathered" against him. He has been a Christian pastor in Turkey for the past 23 years.

Pastor Andrew had been in a detention center since October 7, 2016, but he was just transferred to prison. During his 63-day detainment, he was denied access to his Turkish attorney.

If convicted, Pastor Andrew could face years in prison based on extremely serious - and false - charges.

Keep Pastor Andrew, his wife, Norine, and their three children in your prayers.
at 12:00 PM